👤by David Mitchelson  Comments 📅30-10-13
Packaging & First Look
FT04 arrives in a large double reinforced cardboard box. SilverStone have made the packaging eye-catching by placing a depiction of FT04 on the front and another image of the case without its side panel and have pinpointed a comprehensive list of features.

Inside the box, the case is covered in a clear plastic sheet and extra protection has been given by way of two polystyrene pillars. 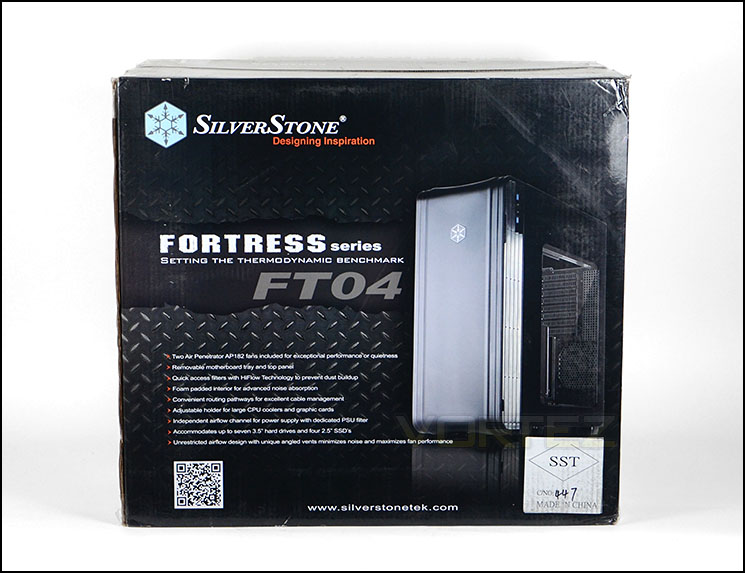 Unveiling the Fortress FT04 we actually have a very similar case to that of the recently released SilverStone Raven 4 rather than a direct successor to FT03. Inside, the chassis along with its layout is almost identical because both cases use the same design. Its the exterior where things are vastly different.

FT04 prides itself by having an aluminium front door rather than the flimsy plastic we found on the Raven case. From a visual point of view the FT04 looks much more refined and the physical appearance is superb.

The prominent side panel is on the reverse side and has a large Perspex window which allows an overview of the hardware when installed. Over on the other side, there are no significant features  just a solid side panel. 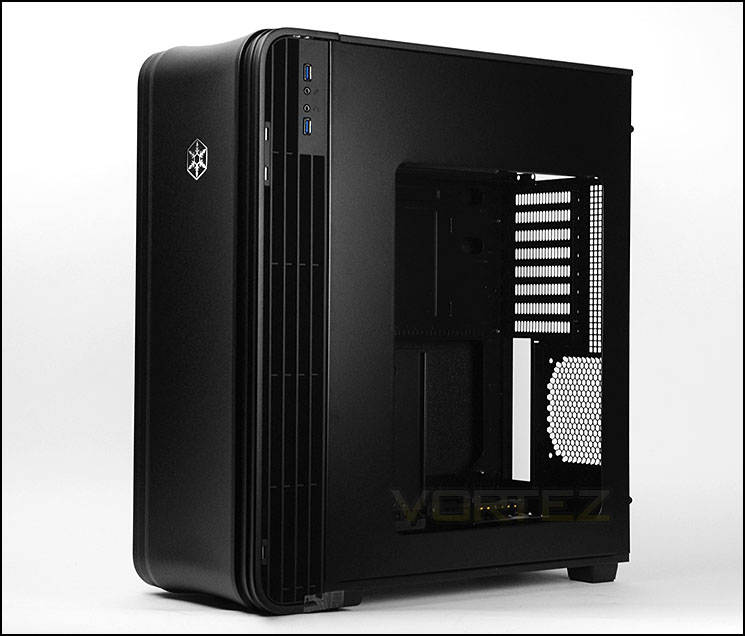 Large Perspex window on prominent side 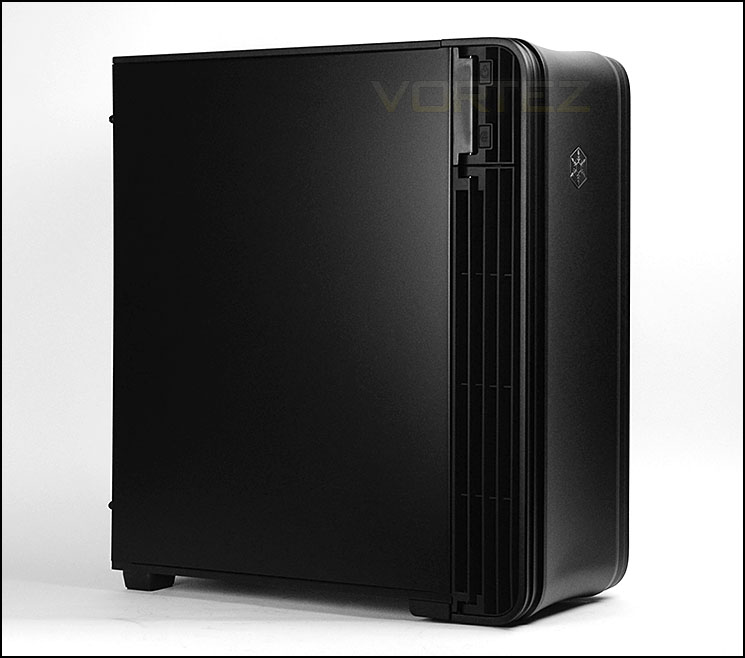