👤by Matthew Hodgson  Comments 📅13-08-19
Conclusion
Team Group have made inroads into a very competitive market where, for many people, price is key and that has traditionally been dominated by one or two key manufacturers for a while now. Its refreshing to see a manufacturer introduce performance kits for budget prices.

As our testing has proven, the Vulcan Z dances in the graphs with the best of them, trading blows with other kits at the 3200MHz frequency range  no surprises there.

Appearance considered, the lack of RGB lighting will go down well with many. Not only does that help reduce the cost, it also allows users to go with a non-tempered glass case and not worry about whats going on inside, just like the old days.

While the timing is advertised as CL16, that is only for the first, and arguably most important, of the timings. The rest are clocked in at 18 and 38. These could be tighter at stock which would help performance somewhat, however, having said that, there are more expensive kits available if outright performance is what youre after. 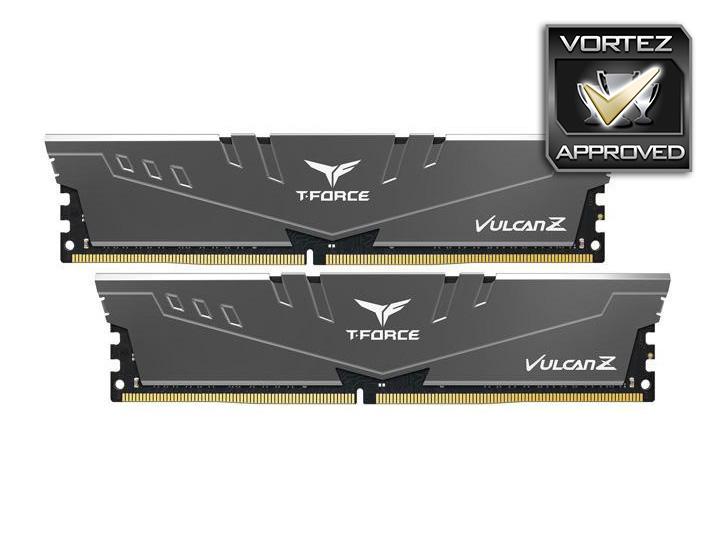 All things considered, for the very reasonable price, the Vulcan Z gets a massive thumbs up from us. No-nonsense appearance and competitive performance.