Earlier in the year we thoroughly enjoyed reviewing the XPG SX8200, an M.2 NVMe drive with epic performance at a price which, no-doubt, made other manufactures think again about their pricing structure. The SX8200 offered most of the performance of the big-hitters, but today were looking at the evolution of that drive; the XPG SX8200 Pro.

Those tremendous speeds are made possible by the usage of the NVMe 1.3 protocol, a DRAM Cache buffer with SLC Caching and 3D NAND flash; all the while, backed up with LDPC Error Correction Code. 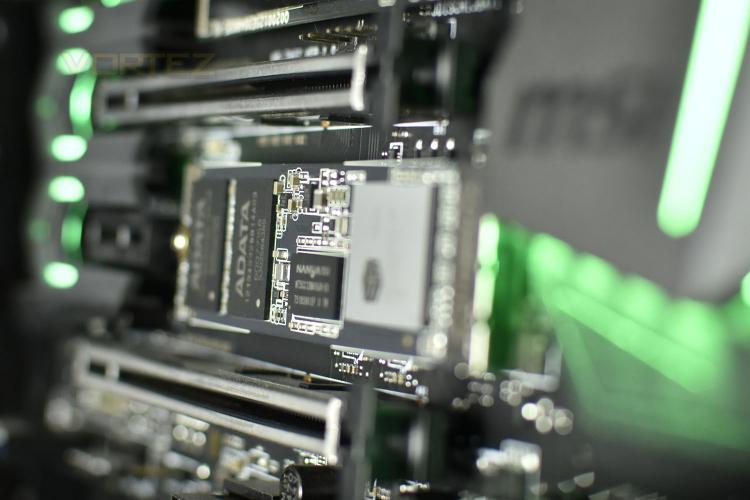 Keeping up with other offerings in the same category, XPG offers the SX8200 Pro with a 5-year warranty for the ultimate peace of mind. Pricing, however, is the key point in this sector, for a lot of prospective buyers, where the SX8200 Pro offers great value, if the claims hold true.

But without further ado, lets get stuck into the SX8200 Pro and see if XPG have managed to improve an already awesome recipe. Were testing the 512GB model, so our results can be directly compared to the 480GB SX8200.