ASUS Welcomes The GTX 1660 SUPER With A Trio Of Variants 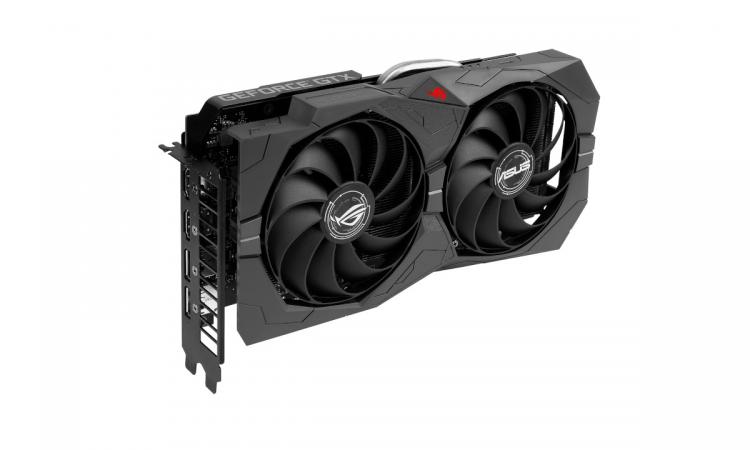 This selection of GPUs is tailored to 1080p 60fps gaming, offering a meaningful performance upgrade of up to 50% over the GTX 1060 in addition to advanced features available only in NVIDIA's Turing architecture. Prices start from an MSRP of £248 for the Phoenix GTX 1660S O6G, which is a healthy chunk higher than NVIDIA's own £214.99 MSRP. 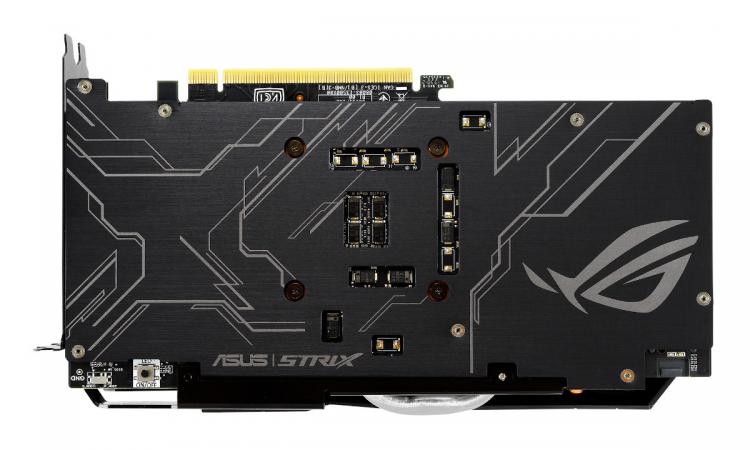 Sitting at the top of the range is ROG's Strix GTX 1660 SUPER, a card that incorporates the dual-fan DirectCU II cooling and direct touch heatpipe technology for faster thermal transfer from the GPU die. Even the fans are tweaked for static pressure at lower noise levels, forcing air through the tightly stacked heatsink fins. A backplate helps component cooling on the rear of the card, make the card more rigid and gives it more streamlined aesthetic.

ROG Strix GTX 1660 SUPER will have the highest factory overclock of all of ASUS's GTX 1660 SUPER range, pushing the GPU up to 1875MHz under OC Mode Boost (from a reference of 1785MHz). The more beefy cooling should also allow the card to clock to its limit for longer, benefiting long-term gaming sessions.

Available next month, pricing will be revealed at a later date.

TUF Gaming continues to grow in prominence as part of ASUS's product branding, and in this instance the TUF variants sit between DUAL and ROG models. While two TUF design are listed - one with a dual-fan cooler, and a second with three fans on a longer cooling solutions - only the triple-fan model is being heavily pushed in the UK.

Each card is built using Auto-Extreme manufacturing, leverages DirectCU cooling, is protected by a rigid backplate that prevents PCB flex, and packs fans that contain 'space-grade' lubricant and are sealed to IP5X standards. TUF components undergo a battery of tests to ensure long-term durability and reliability, making them the recommended card for longer upgrade cycles.

ASUS's TUF x3 GTX 1660 S O6G Gaming has a boost clock of up to 1860 MHz in OC Mode, putting it only a short step below the ROG variant in terms of raw 'out of the box' performance. It too also features a metal backplate for augmented cooling and card rigidity, even as the triple-fan design gives it a more aggressive look. It's available today priced at an MSRP of £273.

Phoenix and DUAL product lines are oriented towards more budget-conscious gamers who tend to work at default factory settings rather than push the card by overclocking. Their cooling is bare bones when compared to ROG and TUF models, but still more than adequate for the GPU running at reference specifications. As the name suggests, DUAL models typically feature dual-fan axial cooling, whereas the Phoenix utilises the most affordable single-fan solution.

Despite modest cooling the ASUS DUAL GTX 1660 Super O6G EVO boosts to up to 1860MHz in OC Mode, matching the TUF design but likely requiring higher fan speeds to maintain this performance level (and thus generating higher noise). The Phoenix meanwhile sits at reference specifications and doesn't incorporate an OC Mode to boost performance beyond this level. 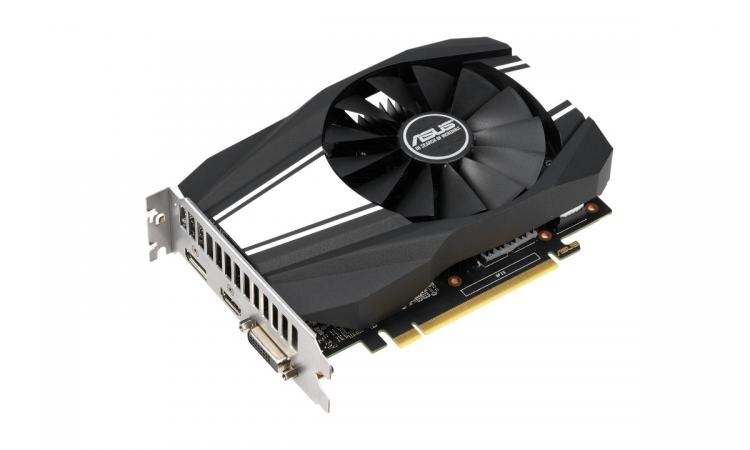 More information is available at ASUS.com.