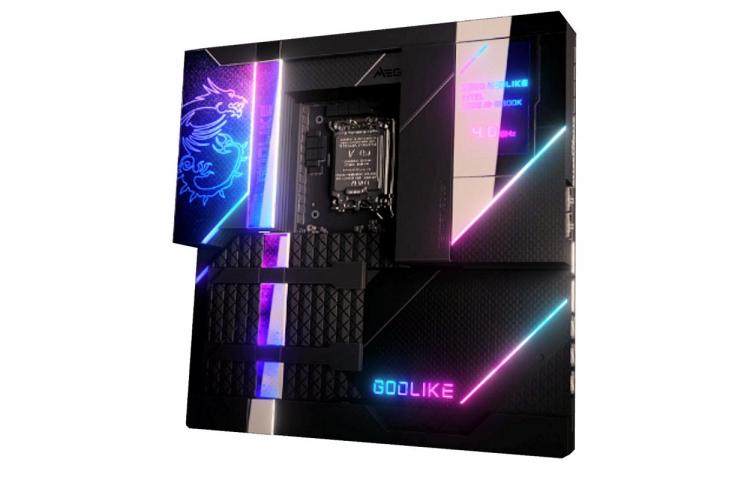 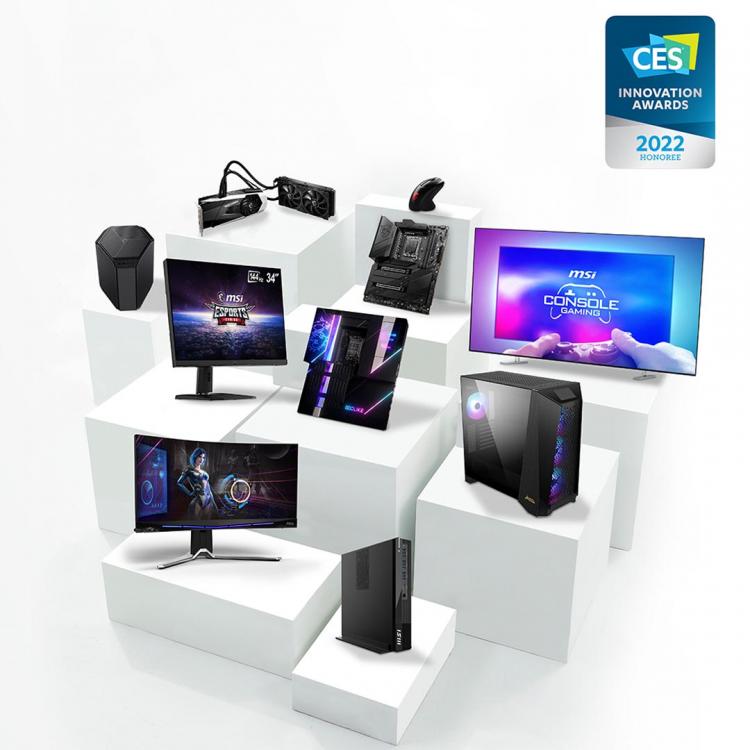 The MSI MEG Z690 GODLIKE motherboard would go head-to-head with other brands top-end motherboards like the ROG MAXIMUS Z690 EXTREME GLACIAL and ASRocks Z690 AQUA OC which is yet to be released but has already achieved a couple of overclocking world records.

The MEG Z690 GODLIKE has an almost fully covered PCB with its massive heatsinks and covers leaving only the CPU socket exposed. The motherboard has an even larger display on its right side covering the memory slots. Given that the previous generation MEG Z590 GODLIKEs Dynamic Dashboard II display was an OLED panel, the larger display on the Z690 GODLIKE is likely an OLED panel as well but this is yet to be confirmed.

MSI is yet to officially announce the MEG Z690 GODLIKE motherboard.